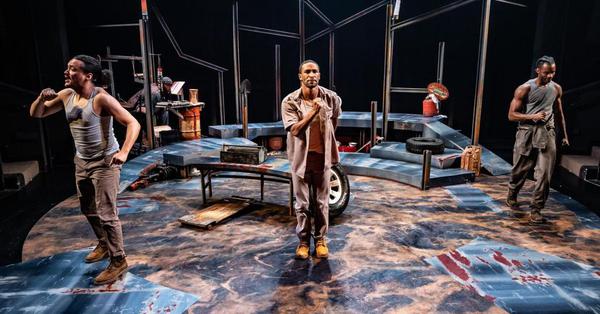 4 American Players Theatre artists on how APT is redefining 'classic'

American Players Theatre is a literary place. Where some theater companies emphasize dance, experimental design or new voices, this classical repertory company in Spring Green has been driven by poetry and prose for 45 years. Productoins this year involve diverse teams of artists, both behind the scenes and on the stages. We asked four artists working at APT this summer to talk about four of the season’s plays. 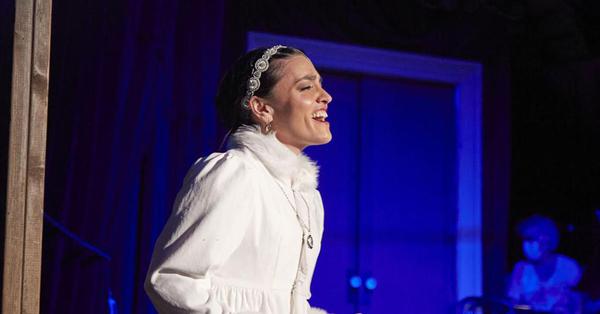 The tightly swirling action of “Natasha, Pierre and the Great Comet of 1812” feels like being dropped in the middle of a cyclone. Dancers leap on tables and into each other’s arms, fighting and falling just inches from audience knees. Be prepared to swivel in your seat and let the story sweep you up. 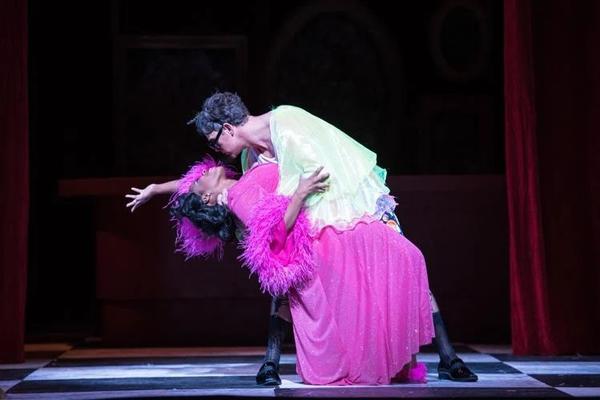 The party's on at Madison Opera's rowdy 'Orpheus in the Underworld'

Jacques Offenbach’s “Orpheus in the Underworld” is about fun, mocking classical authors, art and mythology, and a bunch of jokes we don’t totally get 160-some years later. 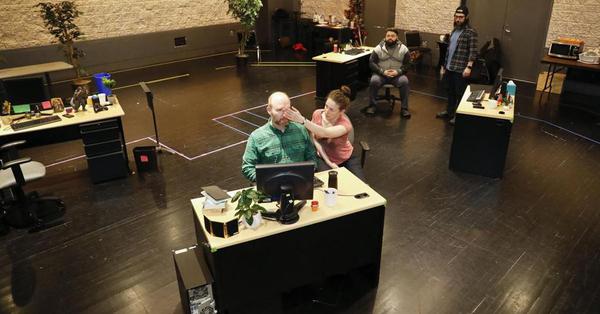 'Russian Troll Farm' is a comedy of confusion (and killing democracy)

By now, many folks have heard about Russian troll factories — office buildings full of workers whose job it was (and is) to convince Americans that democracy is pointless. The danger is to assume we’re immune. “These trolls were manipulating people across the political spectrum, on the left and on the right, and they were doing it for all kinds of different reasons,” said Sarah Gancher, whose dark comedy, “Russian Troll Farm,” opens Friday, April 22 in the Overture Playhouse. 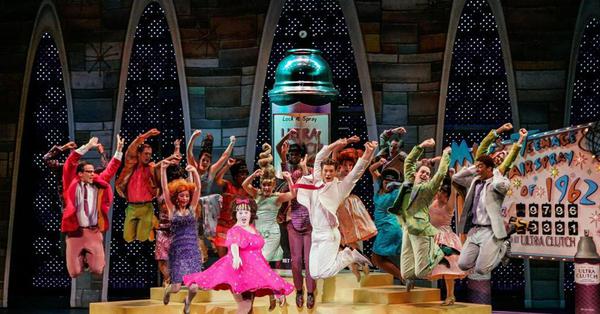 The non-Equity national tour of “Hairspray” is at full-on puree in Overture Hall this week. It’s like getting smacked with a rainbow. But maybe, while the clouds spit hail and spring feels three years away, a little color is just what we need? 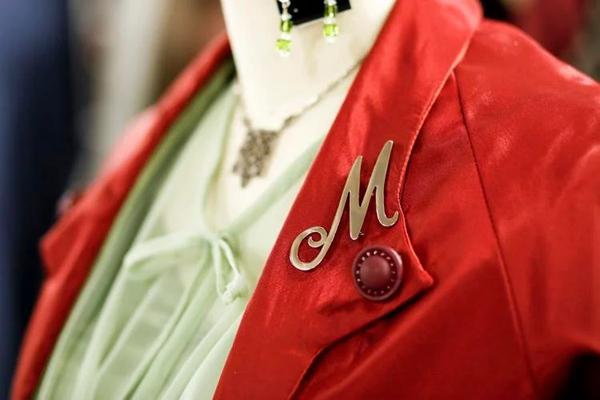 “It costs money to create original theater,” said R. Eric Stone, the Iowa-based scenic designer who designed “She Loves Me.” “So courage to Madison Opera, and any and every company, that doesn’t go the route every single production of bussing in backdrops. It’s great that Madison Opera does as many original productions as they can.” 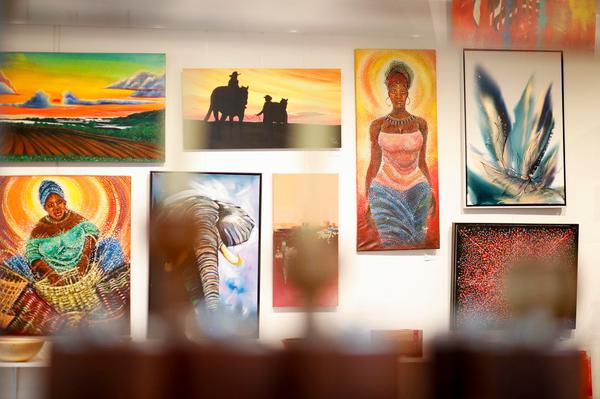 Farwell Gallery features work by some 40 artists in a variety of media, including glass-on-glass mosaic pieces by owner Kristin Ellis. She lives close enough to the gallery to walk there. 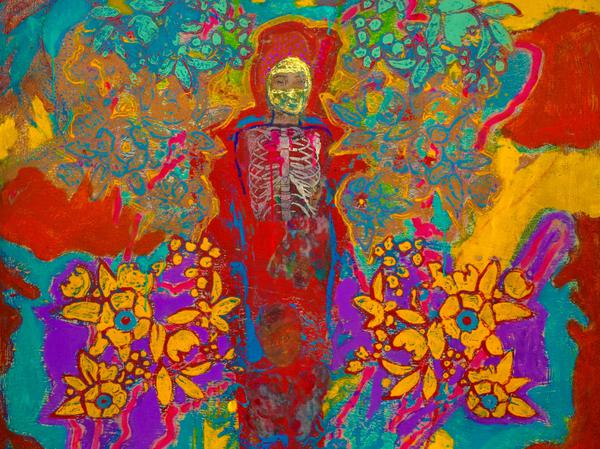 CultivARTE is one of several initiatives working to increase recognition, representation and funds for artists who live in Dane County and identify, broadly, as Latinx. 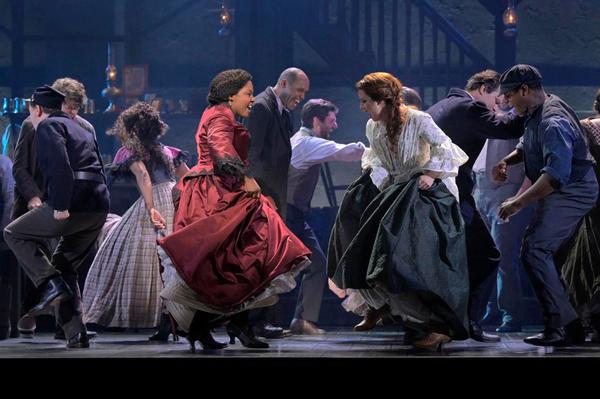 “Five Points was a place where a group of Americans lived in the future,” says Nelly O’Brien, the remarkable, powerful figure at the center of a new musical, “Paradise Square.” “A future still to be realized.” 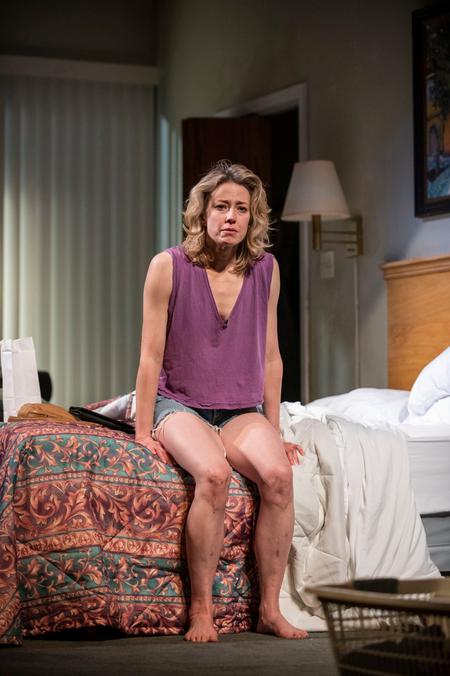 Carrie Coon gets under your skin in Steppenwolf's 'Bug'

Few things are so distressing to the mind as a threat that’s menacing and unseen. “Bug,” now at Chicago’s Steppenwolf Theatre through Dec. 12, builds a sense of unease and dissociation gradually. 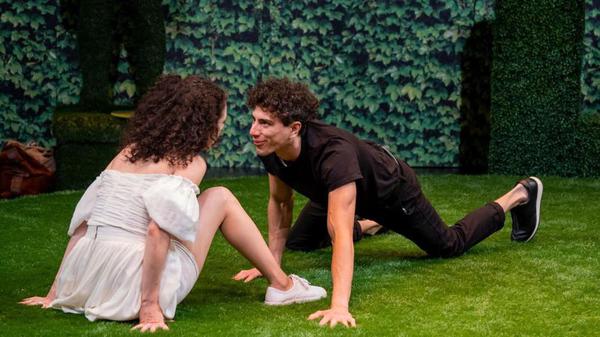 Equal at last? APT's 'Taming of the Shrew' levels the playing field

Rarely in live theater have I craved a rewind button as much as I did at American Players Theatre’s new production, a quick-witted, surprising rendition of a play I was perfectly content to never see again. 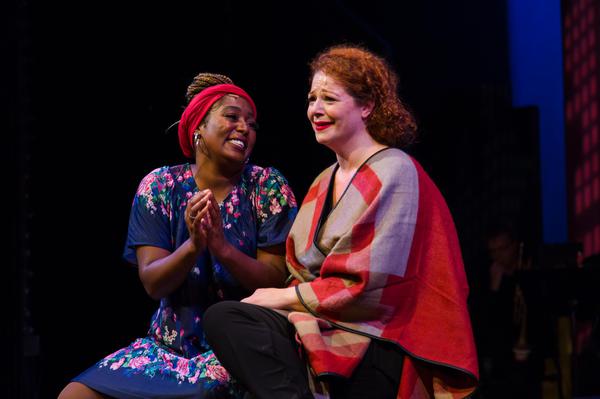 “The World Goes ’Round,” a 1991 revue of Kander and Ebb’s early work, is the first outing for Capital City Theatre in Overture Center since 2019’s lively “On the Town.” 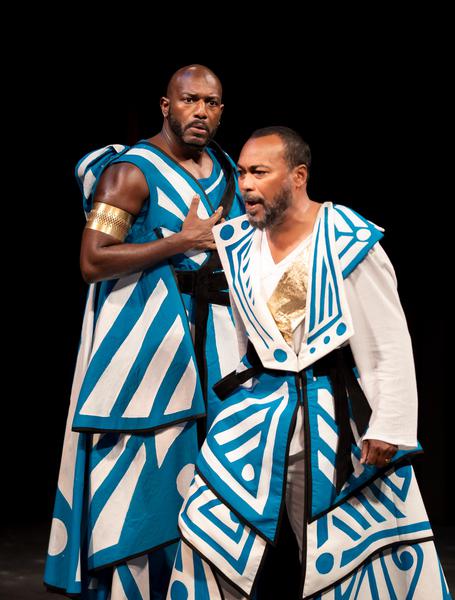 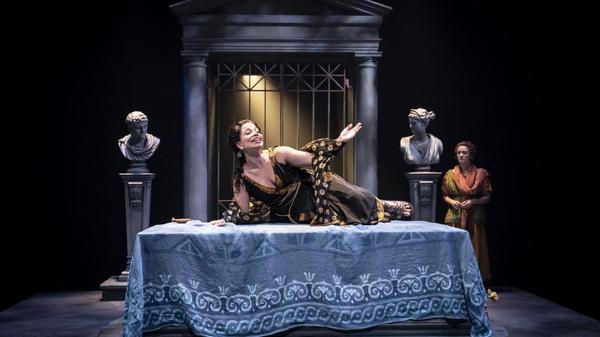 “A Phoenix Too Frequent,” now onstage in the Touchstone at American Players Theatre, sets a (relatively chaste) seduction in a tomb. 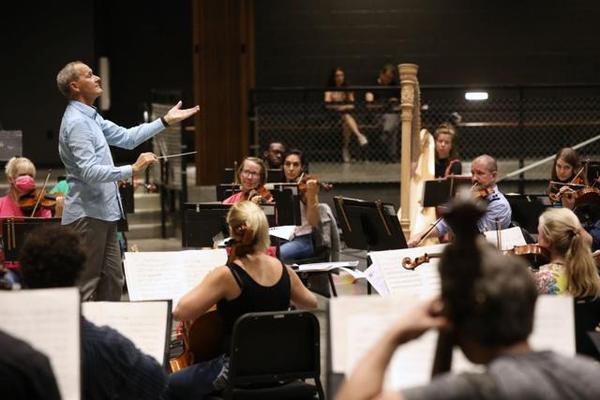 The order includes exceptions for eating and drinking in a crowded restaurant or bar — but not for fully vaccinated actors in a two-person play. 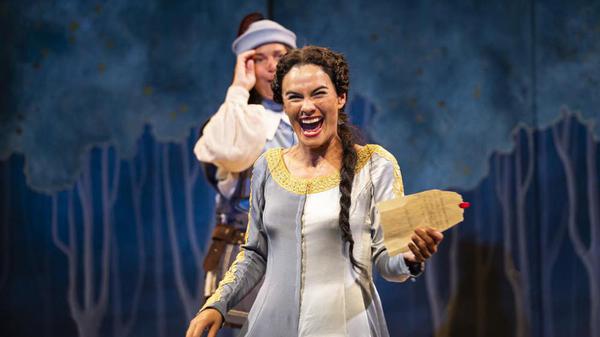 Like a pair of Chuck Taylors beneath an eighteenth-century smock, casting women as egotistical men nudges the audience to look closer, see multiple things at once, and find depth beneath a fantastical plot. 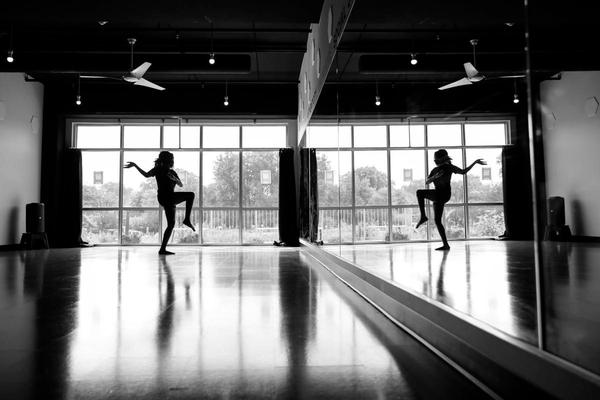 “I wanted to create a company that really encompasses performance," said founder Kyra Johnson. "As well as empowers the contributions that Black and brown dancers have made in dance.” 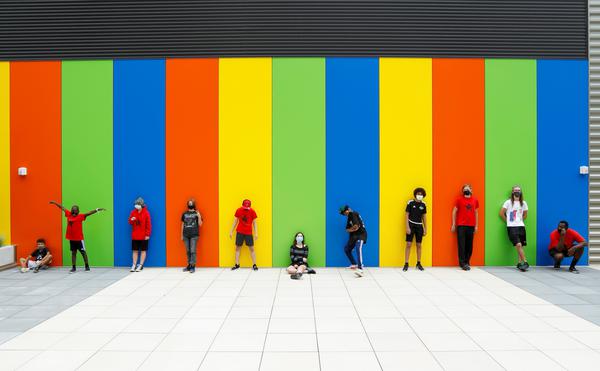 With its sprung floors for dancers, black box theater, upright pianos and surfaces made of kid-friendly “indestructible stuff,” the Madison Youth Arts Center, or MYArts, is poised to make big changes for students. MYArts is the new, official home of CTM and Madison Youth Choirs, the two anchor partners. 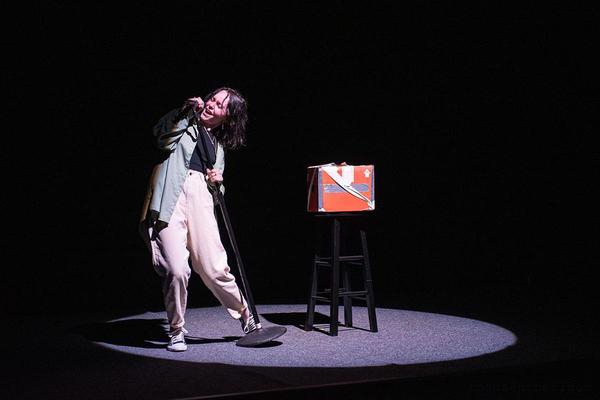 Home on the stage: Forward's 'Within These Walls' tells intimate stories

Forward Theate's “Within These Walls: Stories of Home,” has two main themes — the push and pull of home, and individual experiences of the pandemic. 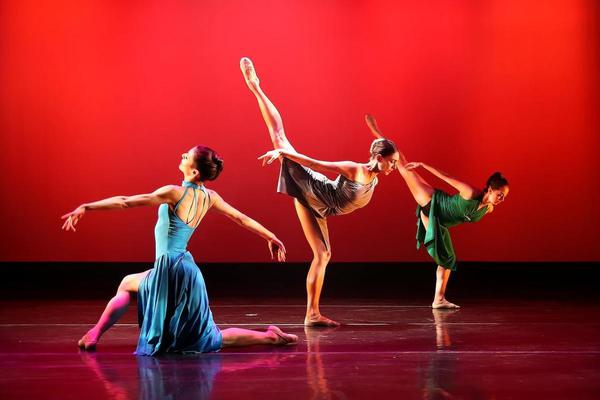 “We’re coming out of this pandemic with ‘Midsummer,’ which is going to be a healing process for our dancers,” said Artistic Director Sara Stewart Schumann.
Load More Articles
Close ✕